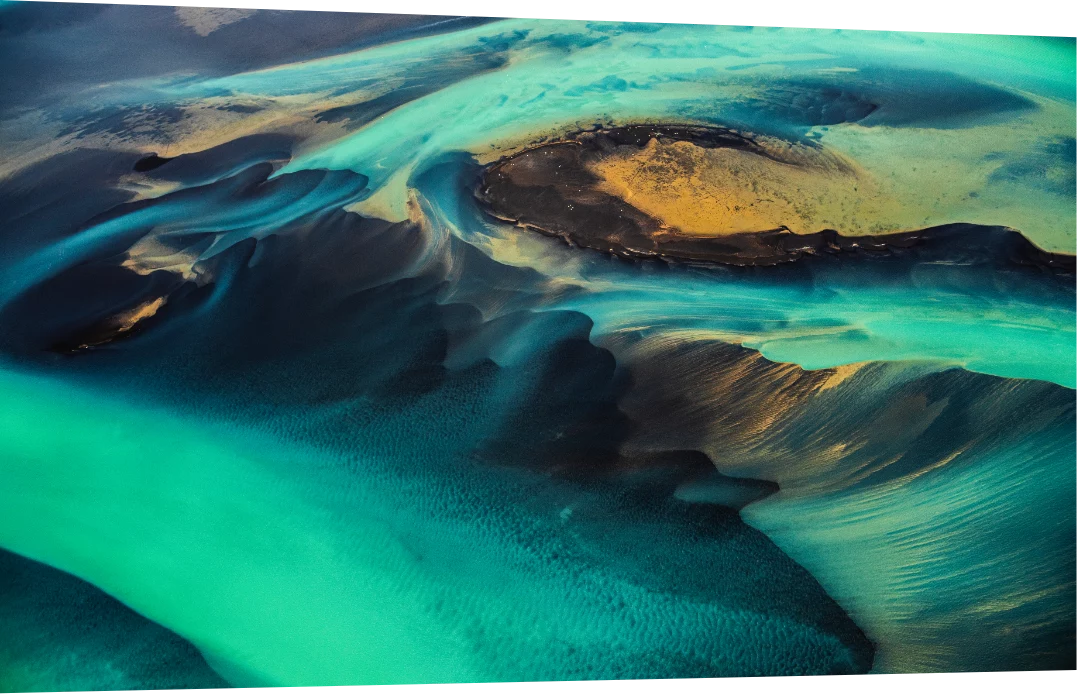 We worked with winners from our Report for the Future competition during COP26 to give them journalism training and let them be a journalist for a day. They compiled reports on what decisions were made at COP26 each day, how those decisions will impact their future and how they felt about them. It's time that youth voices were really heard.

Do you agree with their views? Read their report of each day of the COP26 conference below.

The day the world stopped farting

"From here on out, climate change can continue to run unabated, causing damage in many cases irrevocable – or it can be apprehended. We can unite not around the prospect of hopelessness and disaster, but the prospect of positive change. The fate of a generation awaits a verdict."

The fight for climate finance

"If the promises made today end up being broken or abandoned for a second time the outcomes will be unfavourable, to say the least. In the UK we could lose farmland to flooding, extinction of some plant types, wetter and warmer winters and hotter and drier summers. Developing countries will experience far more severe problems including millions being pushed into inescapable poverty, severe floods and droughts as well as severe starvation."

"The implications this has on my future is that the actions taken today and from previous days will not reach the Paris target of 1.5℃, but will exceed this by 0.4℃. This will impact my future as it will bring extreme weather to all over the globe including the UK who will experience hotter, drier summers. "

"The future of the next generation on this planet still hangs in the balance. Business and the economy should not be the number one priority. Our future is."

"Hearing so many promises, targets, commitments and ambitions is frustrating at best, as we have all heard the same buzz words from politicians over and over again. The fact that people are fighting to keep ‘1.5 alive’ during talks that are meant to be near finishing is disheartening. This only proves to many that the people we put our trust in for our existence and future are unwilling to commit, and are instead toying with our fate and our lives and our home."

Nervous negotiators grasp at straws: Will we ever save the planet?

"I wholeheartedly believe that the younger generation holds the key to ending climate change and that they need to be given voices now so they can be the ones to build the future that they will have to live with. It’s entirely absurd that the key players who won’t have to live with the consequences of climate change are the people who make the decisions. The time to act is now."

A day full of promises

"One of the biggest factors stunting quicker renewable energy development for companies is that other investments are being made that boast a larger financial return, when saving the environment should be our global number one priority!"

"This is a small step forward when what we needed was a big leap. We must look onward into making energy talks broader and considering a bigger change to renewable energy."

Nature positivity with a side of scepticism

"Things that we take for granted such as food could disappear from our shelves, and when these basics vanish, those of the older generation who never thought this was their problem to fix will look back and rue all of those missed opportunities to provide their descendants with an inhabitable world."

"I am hoping that as people begin to understand the increased adverse effects that climate change has on women, they will also realise that these struggles that they face make women inherently valuable in finding and fighting for the solutions to climate change."

1.5C on “life support” – what does the future of developing countries look like?

COP26 – will it be enough to save our planet?

"It is true that, financially, climate change poses a huge challenge, but why is the economy the most important factor to consider when our world is on fire?"

"COP26 was an event which I was so excited for. Finally, a conference as important as the Paris agreement where countries could sort out the current dismal state of the world. Yet, the proceedings show the exact opposite."

"Despite the worldwide commitment and passion that young people have displayed for the climate, the Secretary of State for Education of the United Kingdom, Nadhim Zahawi pleaded young people not to miss school to protest for their future and climate policies. He even stated that “it would not be appropriate to encourage pupils to join specific campaigning groups or engage in specific political activity, such as protests.” When reading this, I felt quite frustrated because it seemed that Nadhim Zahawi was limiting young people’s opinions about their own future. "

"Children, and teenagers my age, are absolutely terrified about the state of our future."

Inspired by the journalists of the future? Check out our 'positive possibilities' resources and learn about the small changes you, your family and your friends can make today that will impact the climate.